The benefits of Kangaroo meat

Ok let’s explore some of the big topics around beef vs kangaroo meat.  For a nutrition comparison breakdown please keep reading to the bottom of the page.

Beef has played a significant role in Australia since the first fleet arrived in 1788 with just 6 cattle (Australian Bureau of Statistics, 2012).  Approximately 66% of Australian land is occupied by farming, the majority is used for grazing of livestock such as cows and sheep (Australian Government, 2015).  Beef is a big money-making industry, which attracts large corporate investors searching for higher profit margins.   The beef industry employs 200,00 workers and is one of the largest industries in Australia.  On the positive side beef contains a many key nutrients our bodies needs such as protein, zinc, iron, Vitamins B12 and B6.  But it also can contain high levels of saturated fats, which can be a concern for our cardiovascular health.

A 2008 report from The United Nations has shed light on how the greenhouse emissions from raising livestock for meat and dairy are damaging our environment & contributing to 14.5% of human-made GHG emissions.  Apparently, the industry produces more greenhouse gases (GHG) emissions than petrol and diesel guzzling cars and lorries combined every year in developed countries (very worrying if you are a carer for our environment).

To produce 1 pound of beef (3 beef burgers) it takes an average of 2,500 gallons of water (Wahlqvist et al, 2011). For more information on the comparison between regular mince vs lean beef mince, view our blog post. 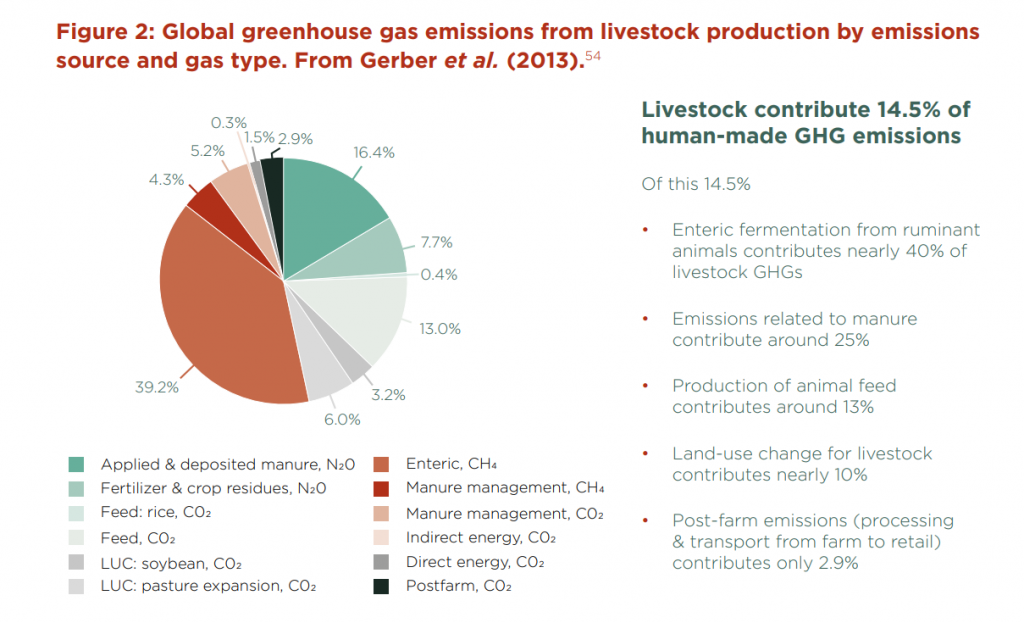 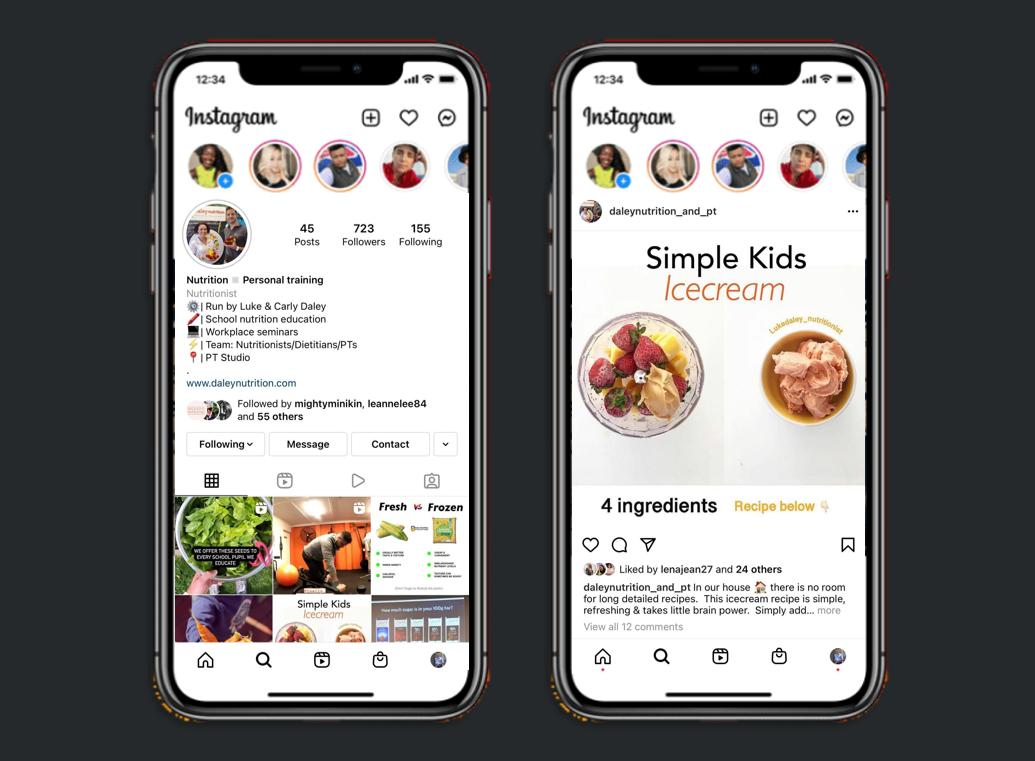 What about Grass Fed Beef?

Grass-fed animals produce a different fat profile compared to grain-fed animals.  The animals tend to have less saturated fat, more muscle meat and higher omega-3 polyunsaturated, which research has shown us can have a beneficial effect on our health.  The conventional beef fed on grains has a higher polyunsaturated omega-6 profile, which can promote a pro-inflammatory state if consumed in excess.

The big drawback for farmers and investors of grass-fed beef is that it takes an extra 8 more months to produce beef compared to the conventional method.  Which means 8 more months worth of water, food and production of by-product gases such as methane, which has shown to damage our ozone layer.  So the benefit isn’t as good as you might expect.

So does this mean that we should avoid all meat and turn to a more vegetarian based diet?  Maybe……but not entirely.  We can get a range of nutrients from red meat, such as protein, B-vitamins (importantly B-6 and B12), also zinc and iron, which I will talk about later.  If you do choose beef, make sure it is lean beef mince, we are often asked which is best – lean mince vs normal mince? Basically, the leaner a meat is the less saturated fat is it in which is always a good thing.

But the main focus for our future should be to find more sustainable meat sources that do not release as many GHG…….bring on Skippy to the rescue in the fight for beef vs kangaroo meat.

Unlike beef and lamb, kangaroo’s are not farmed for their meat but shot in their natural environment by professional shooters, who have to abide by a specific code or practice.   Harsh you may think?  But in fact, this process of producing meat is a more ethical and less stressful method on the animal compared to the raising, farming and slaughtering of beef and lamb for example.

According to an Australian survey conducted by The Rural Industries Research and Development Corporation (2008), consumers were deterred from eating Kangaroo due to its welfare and the ethics of killing.  Also, it has been suggested Kangaroo meat has been seen for many years as food for domestic animals (cats, dogs) in the western world and why would you want to eat what you feed to your dog?!  So below we have included a tasty kangaroo recipe, which tastes amazing and is extremely healthy.

Kangaroo Kale Chili Con Carne.  This recipe we use in our cooking demonstrations across Melbourne, the recipe is quick easy and full of flavour.  We find that the different taste you get from kangaroo can turn people away from the meat, however using it in a Bolognese or a con carne masks the slightly metallic taste you get from it.

Beef vs Kangaroo nutrition: there are some noticeable differences between these two sources of red meats.  In particular the leanness and high source of iron and zinc, which are critical for healthy blood cell production.  For fitness fanatics looking to increase their lean muscle mass, then kangaroo has a slight edge on protein content per 100g.  Below is a list of the key nutritional differences.

This information is according to Gourmet Game company and NUTTAB 2010.

We should ideally be thinking more sustainably nowadays to preserve our environment.  Kangaroo meat can be used in replace of any red meat in a variety of dishes, for example, spaghetti bol, lasagne, BBQ food, Sunday roasts, stir fried etc. The nutrition in Kangaroo meat does out weight beef and also lamb (if you look into it).

Note of caution –> beef vs kangaroo for smell = beef wins.  Unfortunately, the cooking smell of Kangaroo is strong and might put people off , but if you are adding garlic and other herbs it can mask this smell.

A little about us….

Daley Nutrition is a community nutrition team based in Melbourne Victoria, we run a range of nutrition based programs such as workplace health programs and cooking demonstrations in Australia to raise people’s awareness of what they are eating and empower them to change certain eating habits.  We work with not for profit organisations such as local councils, Diabetes Australia & Nutrition Australia to create a healthy eating environment for children and adults.